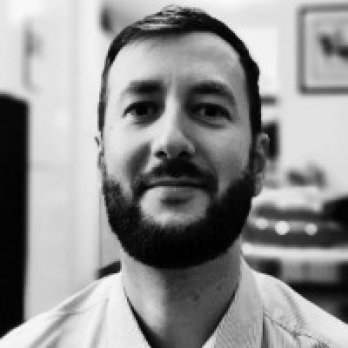 An MBA in International Hotel Management 2010 alumnus from Vatel Lyon, Francois Perraud was hired directly during his final internship.

He began as an Income Auditor, before being promoted as a Financial Controller and spent several years in Paris and Nice before moving to Nantes.

He works at the Radisson Blu Nantes and go back to Vatel, but this time as a professor.

Tell us 5 reasons why you chose hospitality.

And 5 key dates on your resume.

2007: My Bachelor’s degree in Applied Management and Economy at the Jean Moulin University in Lyon and that is also when I began my MBA in International Hotel Management at Vatel Lyon.

2009: My final internship in the finance department at the Park Inn by Radisson in Roissy

2010: I was hired right after I finished my internship, as an Income Auditor

2018: Professor in Management and Corporate Economy at Vatel Nantes 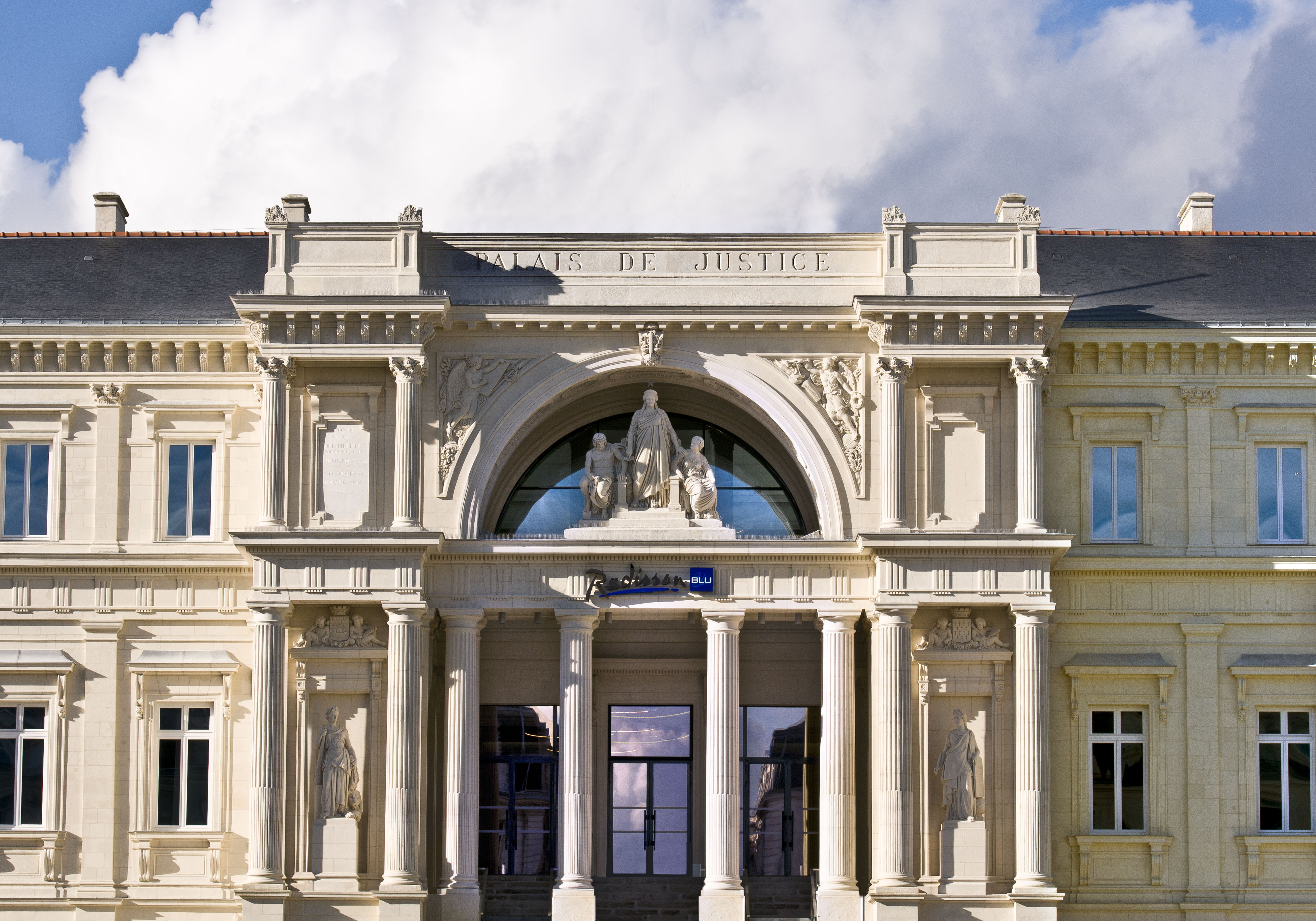 And 5 words that describe the Vatel spirit: